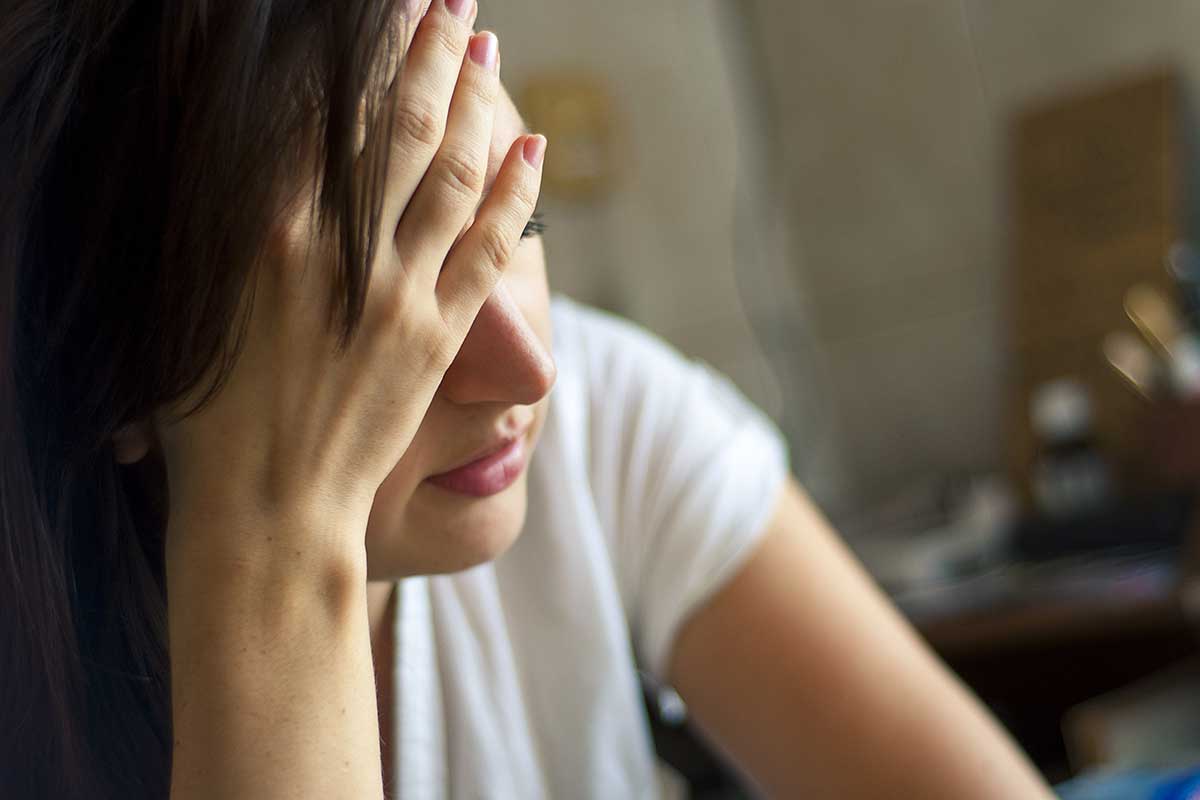 For many people, cocaine is their drug of choice. While many other stimulant drugs are out there, millions of people still abuse cocaine on a daily basis. Before they can start cocaine rehab, though, they have to undergo detox. However, what are some of the cocaine withdrawal symptoms that they can expect?

What Are Some Cocaine Withdrawal Symptoms?

Withdrawal symptoms vary for everyone. In fact, several factors can alter the type of effects that people experience. For example, the longer they take a drug, the more extreme their symptoms will be.

However, what are some of the most common cocaine withdrawal symptoms? For both men and women, some of the side effects include:

Is Cocaine Abuse a Major Problem in this Country?

Despite a decline in cocaine use over the last 10 to 15 years, it’s still a major problem. According to the National Survey on Drug Use and Health, 14.5 percent of Americans had used cocaine by 2015. Then, in 2017, the survey found that 14.9 percent had used cocaine in their lifetime. The 18-to-25 age group had the highest rate of use during 2017 at 6.2 percent.

However, America isn’t the only place that has problems with cocaine addiction. The European Monitoring Centre for Drugs and Drug Addiction says that cocaine is the most abused drug in Europe. It’s one of the most popular drugs for people between the ages of fifteen and thirty-four.

Why Is Cocaine Withdrawal Difficult?

How Long Does Cocaine Withdrawal Last?

The average length of use and the average dose are two elements that play a role in the timeline. Experts also say that co-occurring disorders can extend the duration of cocaine withdrawal.

How Is Cocaine Withdrawal Treated?

Are you looking for the best treatment for cocaine addiction in Memphis? If so, consider getting help from Memphis Recovery. Once you’re past the cocaine withdrawal symptoms, we offer helpful programs that guide you to overcome addiction. Some of the programs include:

Remember that overcoming cocaine withdrawal symptoms doesn’t mean that you beat cocaine addiction. You have to address the root cause of your addiction to ensure that you don’t relapse. At Memphis Recovery, we want to help you achieve ongoing recovery.

What Are Some Benefits of Addiction Treatment?

Overcome Cocaine Withdrawal with Our Help

Don’t let cocaine withdrawal symptoms keep you from overcoming drug addiction. Remember that detox is just half of the battle when it comes to beating this disease. Reach out to Memphis Recovery Centers today at 866.304.8254 so that we can show you the rest of the way.