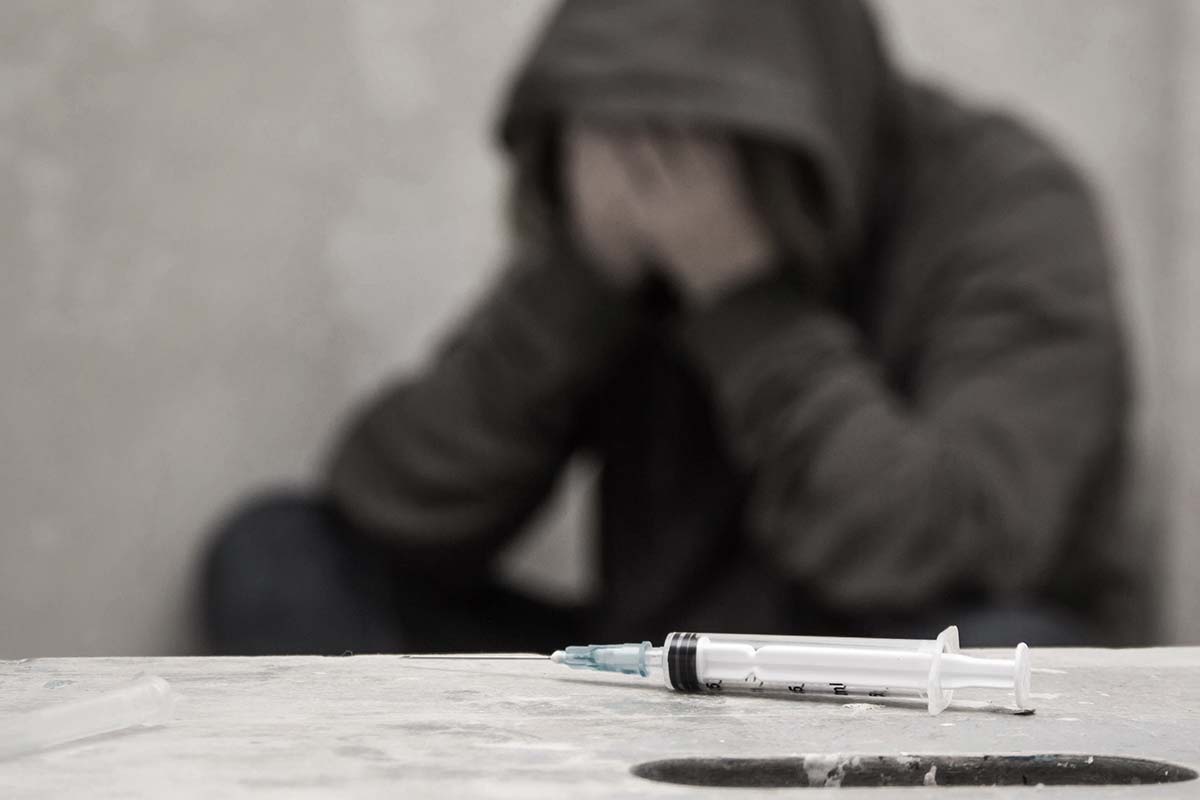 Heroin is an opioid that has become one of the most popular drugs today. It is extremely addictive and is one of the most common causes of drug overdoses. The use of heroin has become an epidemic. This is because many people who have originally been prescribed opioid pain relievers have become addicted. Once a doctor stops prescribing the medication or when the dose is no longer strong enough because of the quick tolerance rate, people who wouldn’t normally turn to illegal drugs feel they have no other choice. What are the heroin side effects that attract users? Heroin side effects are so strong that once tolerance has been reached, only a few hours without the drug can cause withdrawal symptoms. Let’s take a look.

When you first take heroin, you may feel an intense euphoria as it binds to the opioid receptors in the brain. At the same time, you may have a dry mouth and your skin will become flushed. You may feel that your arms and legs have become very heavy and you will want to sleep. Your heart and lungs will begin to slow in their function. Some people become nauseous and others experience intense itching. Until the drug wears off, you will find thinking processes are slow and foggy. The duration of short-term heroin side effects will depend on how much was taken and how strong the dose was.

Over time, heroin side effects can be lasting. The brain actually undergoes physical and chemical changes. Decision-making becomes more difficult and so does the ability to control behavior. You will find it more difficult to cope with stressful situations. The white matter in your brain actually shows deterioration. People quickly find themselves becoming tolerant of heroin. This means it takes more and more to experience the same side effects. Once this happens, you will experience withdrawal effects within a few hours if you do not take heroin.

Memphis Recovery Centers offers you or your loved one a chance to break free from the effects of heroin. Our individualized approach to treatment makes it possible to meet you where you are and help you get clean. Our program includes up to six months of aftercare because we understand how strong the effects of heroin can be. We want to help you realize a bright, drug-free future. Contact us at 866.304.8254 and talk with one of our staff members. We have both a physician and a psychologist to help you get the treatment you need. Take that first step now.