How to Increase Serotonin 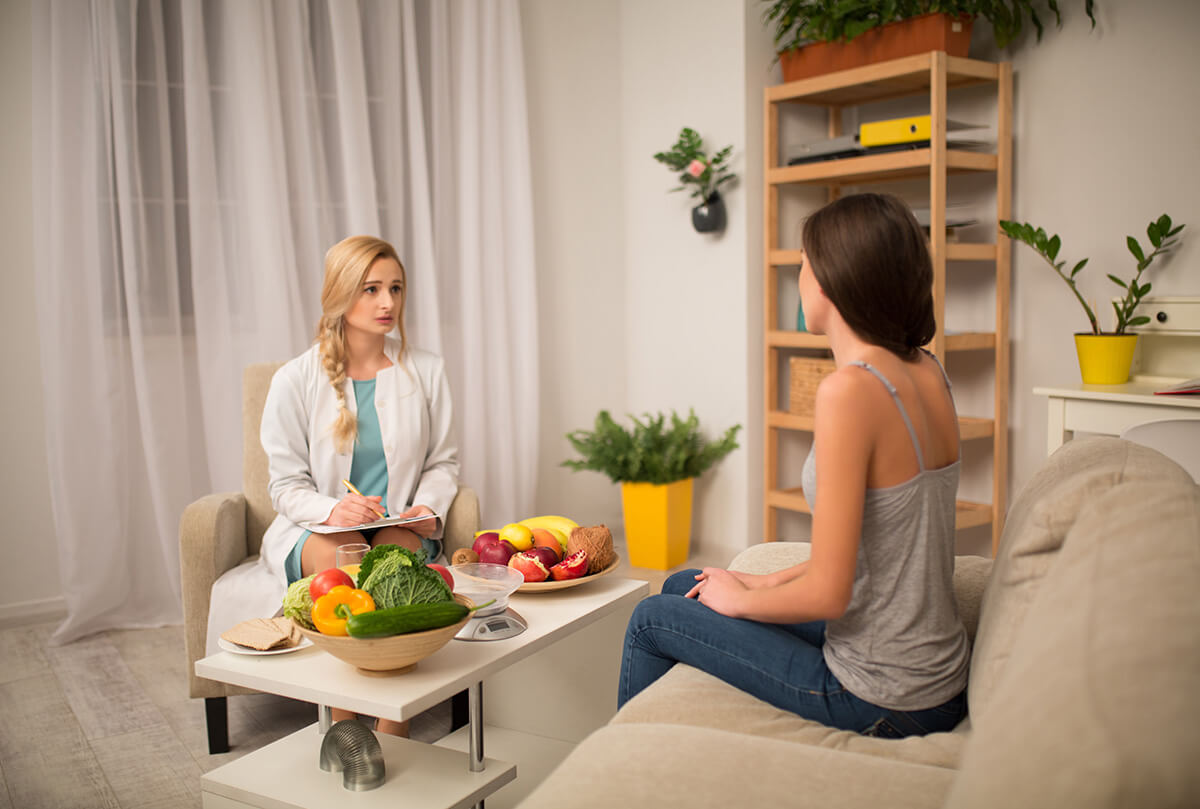 Dopamine and serotonin are naturally occurring substances in your body that perform essential functions. Although they are very different chemicals, some people may use the terms “dopamine” and “serotonin” interchangeably. Some common drugs are designed to mimic the effects of dopamine or serotonin, and these drugs can be highly addictive.

At Memphis Recovery Centers, our team can teach you how to increases levels of serotonin in your body so that you feel better naturally without the dangers of drug abuse. We provide a wide range of services and therapeutic approaches, such as our dual diagnosis trauma therapy program, that can help you increase your body’s production of serotonin so that you feel great without the use of drugs.

Serotonin is a naturally occurring substance that functions as a neurotransmitter to carry signals between nerve cells throughout your body. Most commonly, people are aware of serotonin’s role in the central nervous system (CNS).

Serotonin in the brain helps with mood regulation and memory, but the neurotransmitter also has important jobs in other parts of the body. In fact, most of the serotonin in your body is found in your gut, not your brain. Not only do the intestines produce almost all of the body’s serotonin supply, but serotonin is required there to promote healthy digestion.

Dopamine is a chemical found naturally in the human body. It is a neurotransmitter, meaning it sends signals from the body to the brain. Also, dopamine plays a critical part in controlling the movements a person makes and their emotional responses. The right balance of dopamine is vital for both physical and mental wellbeing. Vital brain functions that affect mood, sleep, memory, learning, concentration, and motor control are influenced by the levels of dopamine in a person’s body.

Did you know that exercise increases dopamine? The same goes for a satisfying meal or sex. Drugs acting on the brain seek to create a dopamine glut. It results in a feeling of euphoria.

Cannabis, cocaine, and alcohol are the types of substances that stimulate serotonin production. During a holistic therapy program at MRC, therapists routinely work with people who fell victim to addiction. These people kept taking a specific drug to continue experiencing a serotonin high, and now many of them struggle with polysubstance abuse.

How to Increase Seratonin During Rehab

When you decide to quit abusing drugs or alcohol, you temporarily experience withdrawal symptoms. They include a reduction in the brain’s serotonin levels. It’s one of the reasons why people keep using drugs. They’re afraid of what it feels like when they quit.

However, there are effective methods to increase serotonin without the abuse of chemicals. It all starts during detox. When you present with low serotonin levels, psychiatrists typically diagnose you with the condition. By using selective serotonin reuptake inhibitors (SSRIs), it’s possible to regain equilibrium faster.

At rehab, you collaborate with therapists to continue this trend. Possible care approaches include:

Rehab’s only the beginning of your recovery journey and continues long after program graduation. The majority of participants embrace the idea of stepping down care gradually, which allows them to maintain a connection with the facility. Besides that, it acts as a safety net if you experience problems. Next, there are support group meetings in the community. Examples include 12 -step and similar gatherings. They offer peer mentoring and accountability. By combining the two, you have the best odds of protecting your new sobriety.

Tips for Having a Sober Summer Vacation
June 5, 2021

How to Handle Depression After Quitting Drinking
May 20, 2021

What You Need to Know About Percocet Side Effects
May 15, 2021