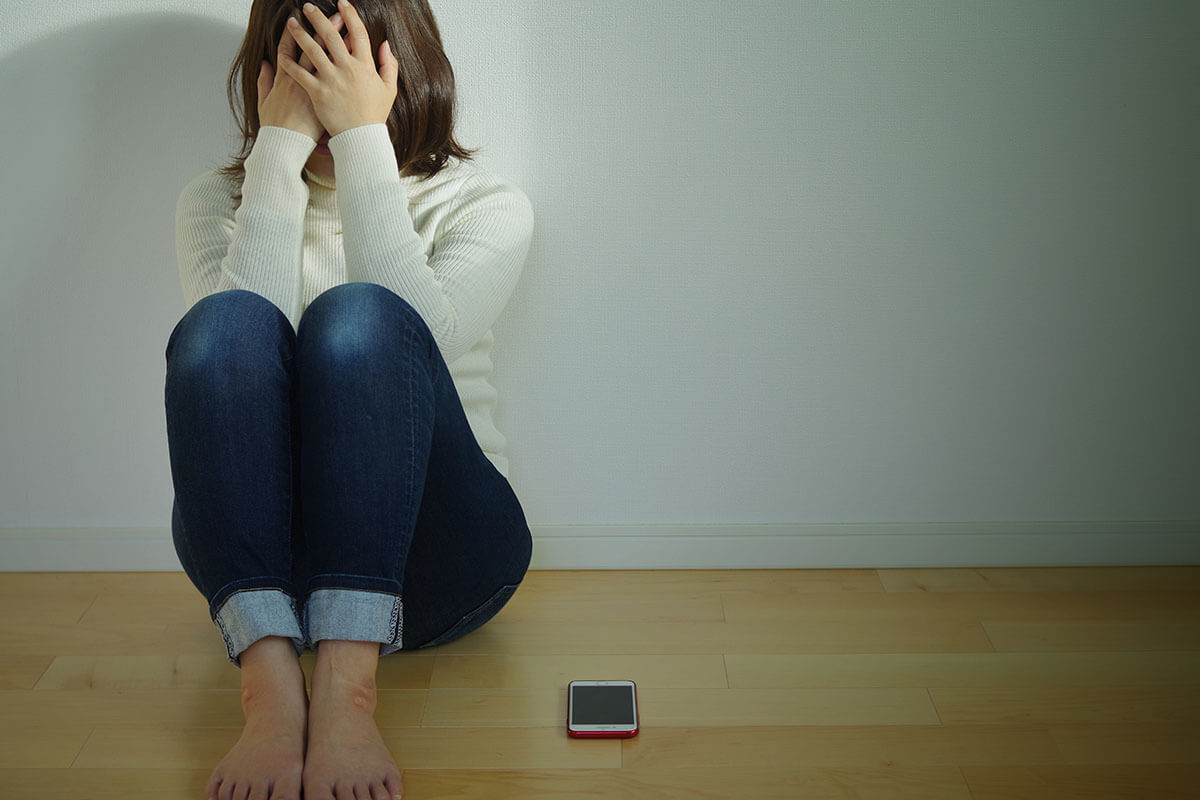 Meth addiction is a serious problem that affects teens and adults alike. Many people start taking the drug when they’re young and are unable to stop into adulthood. The best way to get help for a loved one in this situation is to look for meth addiction symptoms.

Meth affects people not only physically but also mentally. Family members and friends can watch out for some psychological symptoms. The most common signs that occur with using meth include:

It’s also important to note that meth can cause increased libido. Having just one of these symptoms doesn’t mean that someone uses meth. However, having multiple symptoms means that there’s a real possibility that they need to look for help.

Most people don’t think about the physical toll that meth takes on the body. When they use the drug, they typically experience dilated pupils, dry mouth and twitching. Meth also causes physical symptoms that they can’t see. For example, it can increase blood pressure and cause headaches and blurry vision.

Although people can’t see all of these symptoms, it’s possible to listen for complaints. Mixing these complaints with visual evidence such as twitching is a warning sign of meth use.

When looking for meth addiction symptoms, the biggest clues typically emerge during withdrawal. It’s not often a life-threatening period. However, people can look for some clues to determine if their loved ones have a meth abuse problem.

Lastly, people tend to have suicidal thoughts during meth withdrawal. This symptom usually stems from the extreme depression and anxiety that the lack of meth causes. Thankfully, these thoughts and feelings don’t last long.

Meth addiction symptoms are hard enough to deal with. However, the drawbacks to using meth don’t stop there. Numerous health problems can develop too. Most people don’t notice these issues right away.

Heart problems are just one example. These are the result of increased blood pressure. Meth also causes a chemical imbalance in the brain that can lead to other mental disorders. The combination of addiction and other mental conditions makes overcoming the problem even harder.

As another health issue, dry mouth often causes the teeth to become weak and break down. To make matters worse, meth makes people clench and chatter their teeth. Eventually, this breaks down the teeth, which results in a condition people call meth mouth.

At Memphis Recovery, we help people like you overcome meth addiction every day. We make it our goal to help you beat the disease and avoid relapse after you leave our facility. Our staff creates unique treatment plans using the various programs that we offer, including:

Don’t let the symptoms of meth use keep you from living a happy and healthy life. Visit Memphis Recovery today to see how we can help. Reach out to our friendly staff at 866.304.8254 for more information.

Short for methamphetamine, meth is a dangerous drug that attacks the central nervous system. Although the drug itself has addictive properties, what’s even scarier is that it’s an easy substance to acquire. The best way to help people who use meth is to get them professional help as soon as possible. To do that, you have to know the different symptoms of meth use.

Meth is an extremely powerful and addictive stimulant. When the drug first came about, it was a nasal decongestant. Bronchial inhaler manufacturers used to put methamphetamine in the medication as well.

However, people get the drug through illegal means to experience a euphoric high. On the street, meth has a number of names. Some of these include:

The drug itself is odorless and white. Meth has a bitter taste when people put it on their tongues. It also dissolves easily in alcohol and water.

The U.S. Drug Enforcement Administration labels meth as a Schedule II stimulant. It’s only legally available via a prescription. However, most prescription doses of meth contain far less than people typically abuse.

The symptoms of meth use vary greatly from person to person. Studies indicate that numerous factors play a role in determining how the drug affects different people. Some of these factors include addiction duration, genetic makeup and dosage.

Meth causes changes in mood, physical appearance, behavior and mental state. In terms of mood, meth use can make people’s moods change randomly. They might switch from extreme happiness one moment to depression the next. Insomnia, dilated pupils and severe hypertension also serve as major red flags.

The behavioral symptoms of meth use include lying or hiding drug use. People who take meth have increased libido or engage in risky behavior without thinking it through. They also tend to withdraw from friends and family. Sometimes, they make new friends who use meth as well.

People who use meth also look for ways to fuel their drug problem. They may steal or borrow money from loved ones. They usually won’t say what the money is for or make up a random story. Giving money to people who abuse meth enables them to continue their lifestyles.

If you suspect that your loved one is using meth, time is of the essence. The quicker that they can get help, the better chances they’ll have of recovering.

Meth addiction comes with some serious side effects. While it may increase libido, energy and focus short term, it doesn’t take long for these side effects to turn bad.

Abusing meth can lead to seizures, heart attack and even stroke. Some of the less serious dangers of abusing meth include headache, vomiting and changes in blood pressure.

Getting Help for Meth Abuse at Memphis Recovery

Overcoming meth abuse starts with seeking professional help. At Memphis Recovery, we strive to give people the individual attention needed to conquer addiction. Some of the substance abuse treatment programs that we offer include:

Memphis Recovery puts clients’ needs first. It’s one of the benefits of being a non-profit addiction treatment facility. Our business model lets us focus more on providing custom treatment plans and less on making money.

Don’t live another day at the mercy of meth. Help your loved one get addiction treatment at Memphis Recovery. Call us today at 866.304.8254.

Could a Xanax Addiction Cause Memory Loss?
November 8, 2021