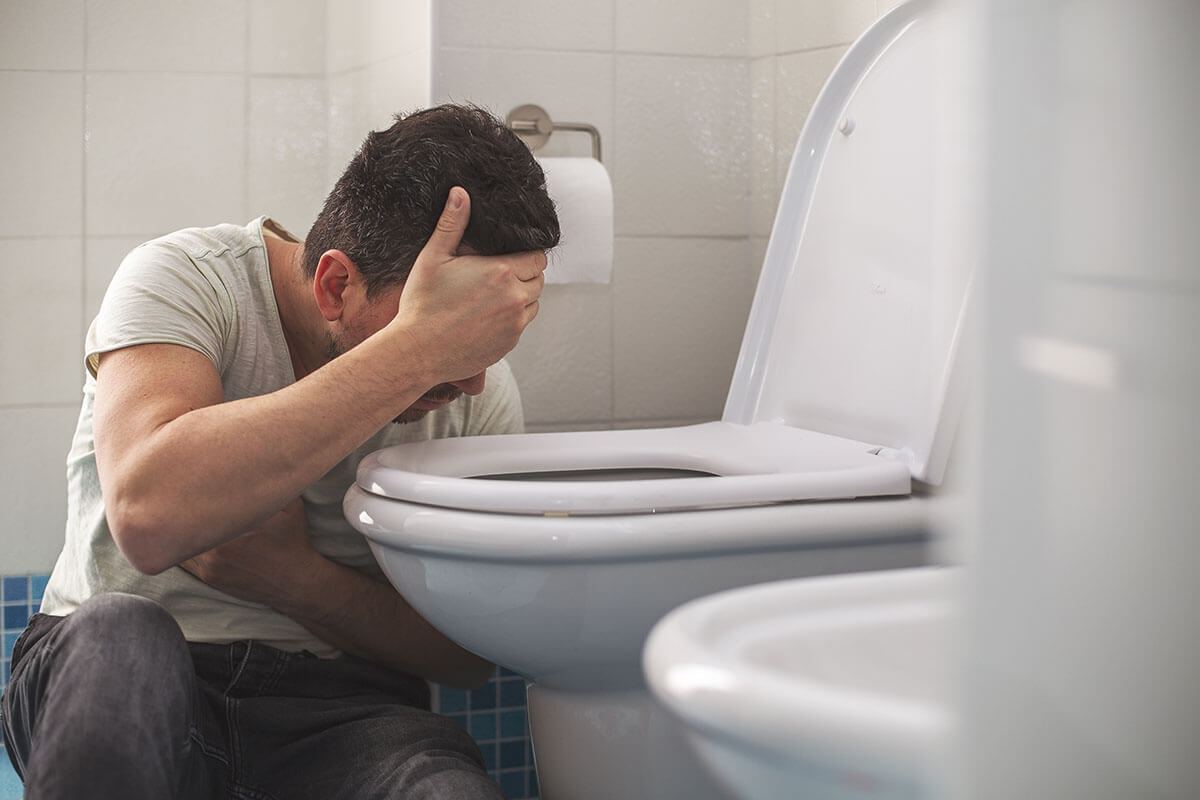 The number of addictive drugs on the market is mind-boggling. In fact, doctors prescribe many of them to people on a regular basis, including Percocet. When people develop an addiction to this drug, they can expect to have Percocet withdrawal symptoms once they stop using it.

Before talking about Percocet withdrawal symptoms, it’s important to know about Percocet itself. Doctors prescribe this drug to treat moderate to severe pain. Typically, they give it to people who have experienced an accident or undergone surgery.

Percocet is a combination of acetaminophen and oxycodone. Mixing these two drugs provides greater pain-relieving effects than taking oxycodone alone. In either case, the drug contains oxycodone, which is an opioid. Because of that, it has a high rate of substance abuse. Fortunately, a Percocet addiction treatment program can help.

Taking Percocet for a long time can lead to addiction. However, people can also develop an addiction when they abuse the drug. They may abuse Percocet in a number of ways such as taking large doses. What they might not know is that abusing Percocet is dangerous for numerous reasons.

First, abusing Percocet puts people more at risk of having side effects. Some of the common side effects include:

With that said, Percocet has some life-threatening side effects as well. Seizures, chest pains, and heart attacks, for instance, can occur after taking too much of this drug.

Also, Percocet affects people on more than just a physical level. While abusing this drug, people are more likely to experience hallucinations, insomnia, and anxiety. Sometimes they experience bouts of depression, too.

Now, people should know how important it is to stop using Percocet. If they’ve already developed an addiction, they’ll have to deal with withdrawal symptoms. Drug withdrawal is a common issue for anyone who abuses a drug and then stops using it.

Percocet withdrawal symptoms vary depending on the stage of withdrawal. In the first stage, withdrawal is typically easy to deal with. The symptoms usually include sweating, chills, and runny nose. In fact, it’s so easy to get through that some people mistakenly think that they can handle withdrawal without help.

However, the symptoms gradually get worse the longer that people go without Percocet. Eventually, the side effects grow to include insomnia, vomiting, and irritability. Because of the sweating and vomiting, dehydration is a considerable concern.

Eventually, withdrawal becomes more manageable. Typically, the symptoms peak at around the 72-hour mark. With that said, people can continue to experience minor symptoms for weeks after their last dose of Percocet.

Once they finish withdrawal, it’s vital that they find a rehab center. Overcoming withdrawal doesn’t mean that they have overcome addiction. They have to learn to deal with the underlying issue that led to their substance abuse problem. If they fail to deal with this issue, they’re likely to relapse.

At Memphis Recovery Centers, we know how dangerous opioid addiction is. That’s why we work to provide a Percocet addiction treatment program that you can count on. We strive to create unique treatment plans with our programs and services, which include:

Memphis Recovery knows that dealing with Percocet withdrawal symptoms is tiresome. That’s why we offer holistic treatment options. We want to provide you with services that you can use to deal with lingering withdrawal effects. Some of our options include yoga, meditation, and dance.

Don’t suffer through Percocet withdrawal symptoms more than you have to. Get rehab treatment that lasts. Reach out to Memphis Recovery Centers today at 866.304.8254 to find out how we can help you overcome Percocet addiction.

Importance of Mental Health During the Winter
February 5, 2021