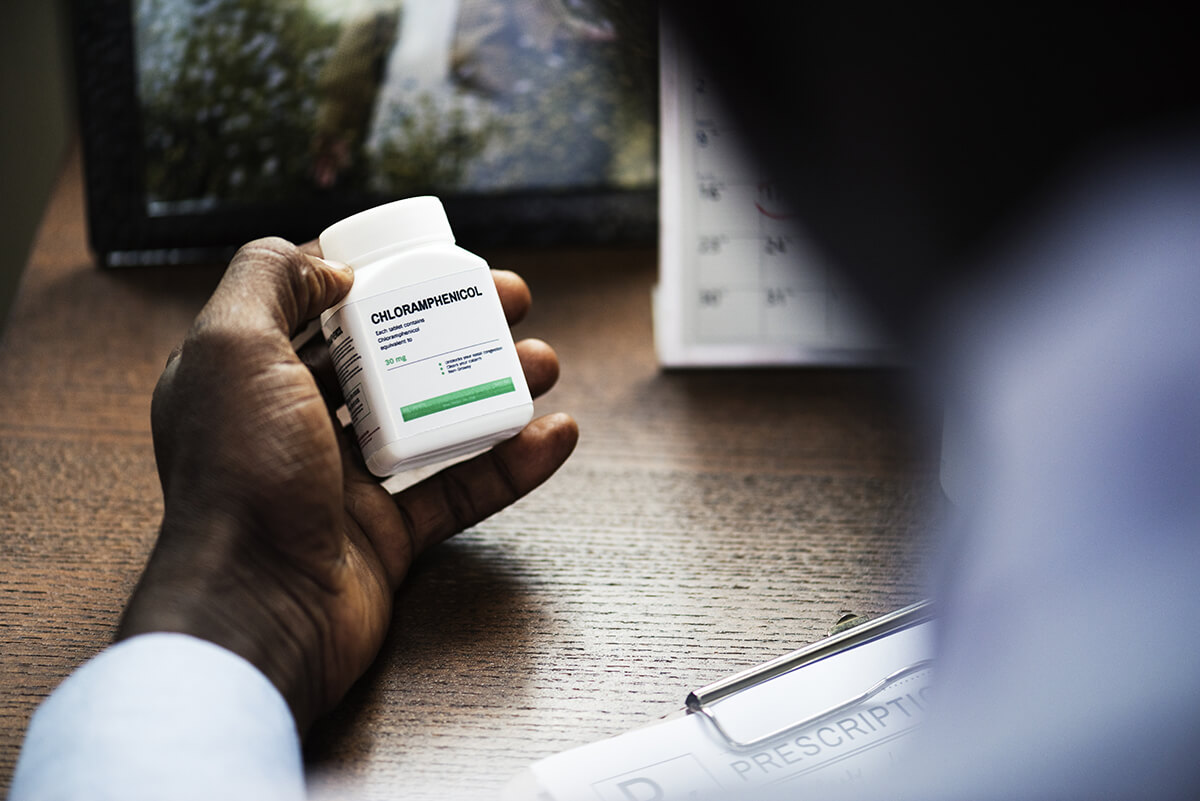 More than 4% of American adults have Attention Deficit Hyperactivity Disorder (ADHD), which is a mental health disorder that can impact your mood and make it difficult to concentrate. Doctors typically prescribe Ritalin vs Adderall to treat ADHD symptoms. The prevalence of ADHD has made prescription medications used to treat the condition of popular recreational drugs.

Both Ritalin and Adderall are central nervous system stimulants that improve cognition and concentration. However, both medications are prone to abuse and can lead to addiction, which is why you may need to enroll in prescription drug addiction treatment at Memphis Recovery Centers.

Substance abuse disorders cause you to compulsively abuse drugs and/or alcohol despite negative consequences or a desire to stop using. During addiction, your brain and body can both become dependent on your substance of choice. Drugs and alcohol create neurotransmitter imbalances in your brain and change your brain’s pleasure and reward center. Your brain begins rewarding your drug and alcohol use and punishing sobriety and abstinence by controlling the release of neurotransmitters.

When your brain depends on your substance of choice in order to release neurotransmitters, you can develop depressed mood and intense cravings. You can also deal with troubling withdrawal symptoms when you stop using, such as:

Whether you use or abuse Adderall and/or Ritalin, you can develop a physical dependency which makes it difficult to stop using without attending inpatient or outpatient prescription drug addiction treatment at Memphis Recovery Centers.

The cognitive-enhancing effects of Ritalin and Adderall also make them popular recreational drugs among young adults and college students. College students will use both medications, even without a prescription, in order to increase their academic performance. Ritalin and Adderall come in a pill form, but many users will crush the pills and inhale them in order to experience an intensified high.

When abused or taken in excess, Ritalin and Adderall increase energy and can cause:

When you are addicted to Ritalin or Adderall, you can experience sleep deprivation and psychosis, which require immediate medical attention.

Whether you are struggling with a Ritalin or Adderall addiction, reaching out for help is the first step in recovery. An inpatient or outpatient treatment center can offer medically supervised detox services, evidence-based therapies and relapse prevention planning to improve your ability to stay clean and sober. To learn more about our programs, call us today at 866.304.8254.