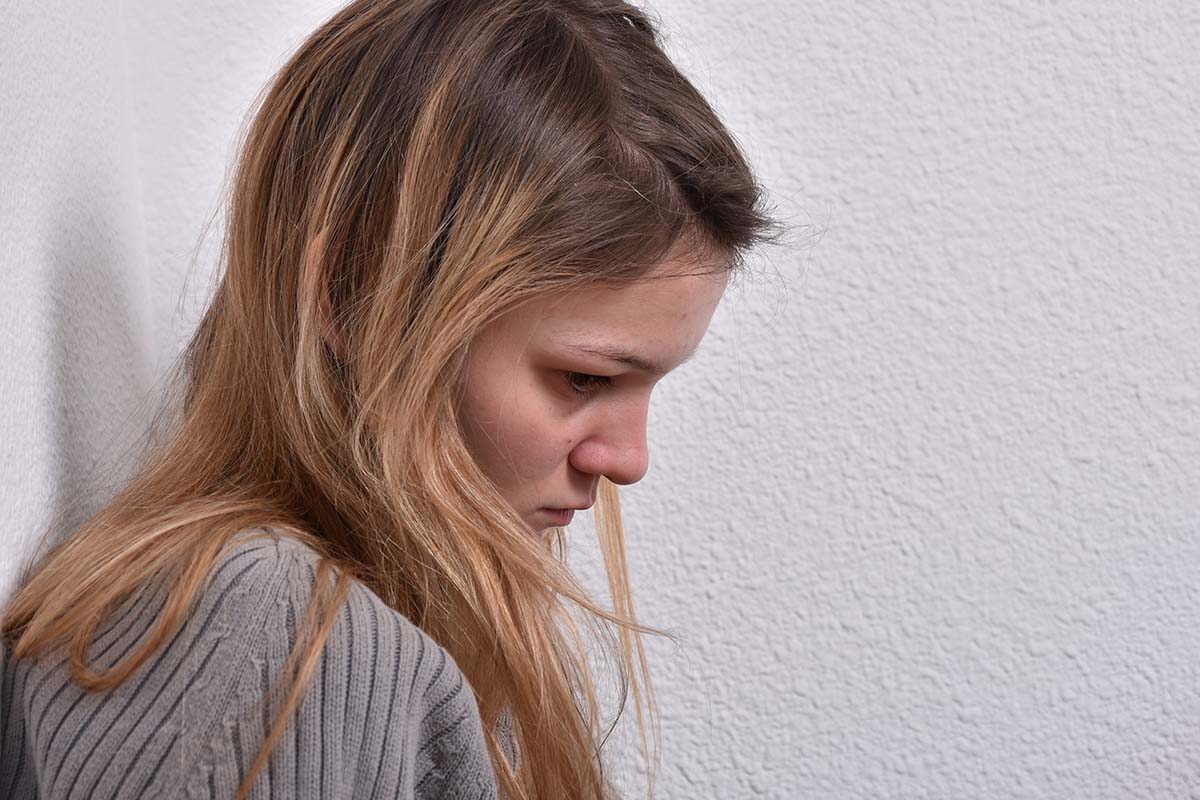 One of the issues with the current opioid epidemic is that people aren’t placing a lot of emphasis on other substance abuse problems. In some cases, people minimize other drug addictions because of the devastating number of overdoses as a result of opioid abuse. The reality is that cocaine is an extremely dangerous drug as well, and thousands of people die from it each year. If you have a loved one who may have a problem, it’s important for you to know the signs of cocaine addiction and when to seek help from a cocaine addiction treatment center.

When someone actively abuses cocaine, you’ll see quite a few psychological changes. Cocaine is a stimulant that gives a person high amounts of energy, and it can also give him or her a false sense of power. Those who use cocaine will also be likely to go through drastic mood swings that can often seem manic.

It’s important to look out for the psychological symptoms of withdrawal from cocaine, as well, which can include:

Unlike many other drugs, the signs of cocaine addiction and withdrawal are often psychological rather than physical. When a person is coming down from cocaine, he or she may become extremely irritable and verbally abusive. This happens because the brain isn’t receiving its regular levels of dopamine. The body is not used to producing dopamine naturally after drug abuse. This psychological dependence makes the person feel as though he or she must have the drug.

Reduce the chances of relapse from psychological withdrawal symptoms by attending a medically supervised partial hospitalization program in Memphis, TN.

When looking for these signs, you should also know the different ways people use cocaine so you can recognize physical differences.

The Physical Signs of Cocaine Addiction

Cocaine comes in two primary forms. This includes powder and rock cocaine, which people take in different ways. Depending on the person’s lifestyle, he or she may primarily snort cocaine, so you may see residue on his or her nose. Those who snort cocaine often sniff a lot, rub their noses, and may also regularly rub their teeth. Powdered cocaine is often used by middle and upper-class people, but rock cocaine is a huge problem as well.

Those who use rock cocaine may smoke it, which means they’ll have paraphernalia, like glass pipes. Rock cocaine is also like heroin because many people will dissolve the drug and then inject it. If a person is injecting cocaine, you may see track marks on his or her arms or legs. Some people are much more discreet when it comes to injecting cocaine, so they may inject in their neck, areas covered by clothes, or even between their toes.

Other physical signs of cocaine addiction include:

If you think your loved one is struggling with a cocaine addiction, Memphis Recovery Centers is here to help. Our rehab facility has been helping people overcome addiction for over 40 years, and we’re passionate about the work that we do. Our addiction specialists know that addiction recovery is a journey, which is why we offer all of our clients up to six months of aftercare.

Some of our treatment methods for addiction include:

A variety of drug rehab programs and therapies can improve a life dismayed by addiction. Our treatment programs include:

Could a Xanax Addiction Cause Memory Loss?
October 27, 2022

What Are My Treatment Options for Bipolar Disorder?
October 17, 2022

How to Talk to a Loved One About Going to Meth Rehab
September 30, 2022

The Importance of Finding the Right Drug Addiction Treatment
September 23, 2022