What is the War on Drugs? 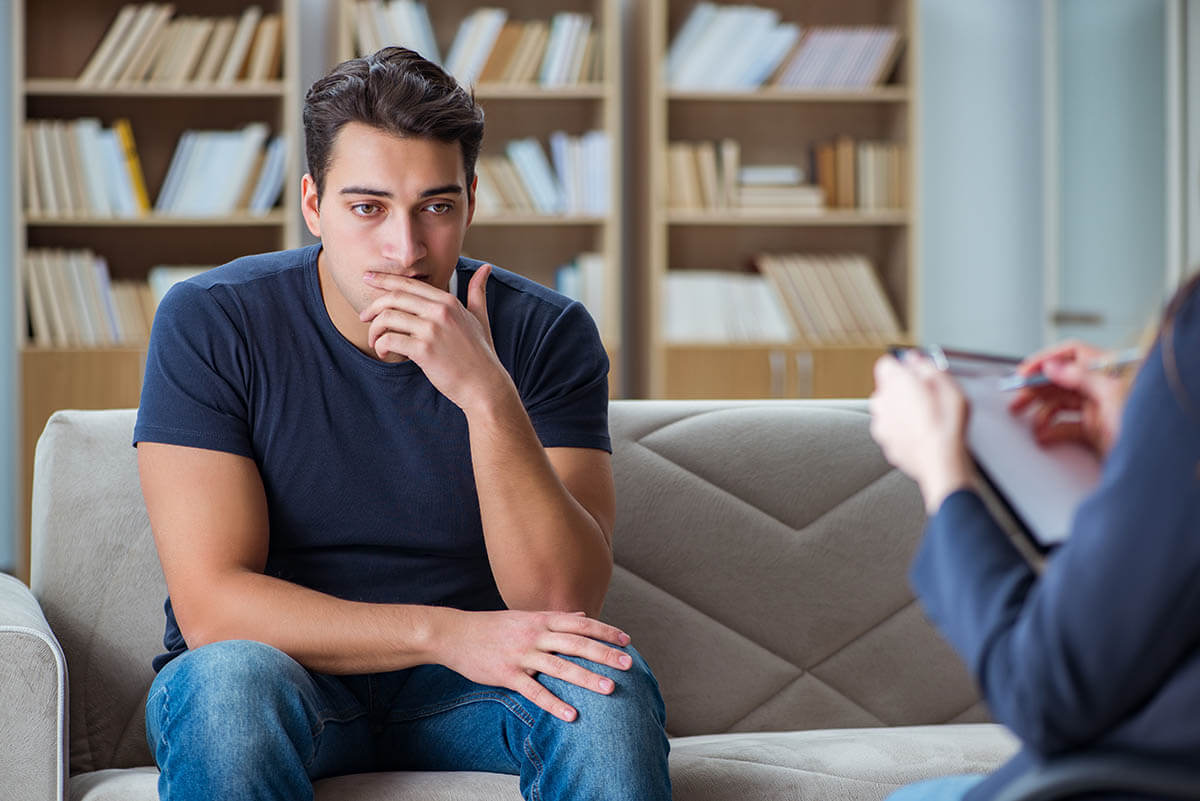 You hear of the drug war on news programs across television and the Internet. So what is this war on drugs, and is it being won? How does this so-called war affect people with addiction problems?

If you suffer addiction, you fight your own drug war every day. This war only wears you down and damages every area of your life. But you can get the help you need in a substance abuse counseling program at MRC. That treatment enables you to leave the war behind you and start living a better, more peaceful, and fulfilling life.

Brief History of the War on Drugs

So what is the war on drugs? The war on drugs officially started in the 1970s when President Nixon sought to rid the U.S. of illicit drug use. In 1971, Nixon told Congress that not stopping drug use in America would “surely in time destroy us.” President Reagan escalated this war and Nixon’s policies in the 1980s by stepping up globalized military and police actions against drugs.

In the 40-plus years since Nixon’s announced war, the U.S. has paid over $1 trillion to fight drug trafficking and use. But today’s drug war is one of fighting for reform in our government policies. This proposed reform includes more focus on rehab treatment and making some drugs legal. Many people question if this ordeal helped us or hurt the country, as a whole.

Did the Drug War Work?

Since the 1970s, worldwide violence has stepped up to counteract trafficking hurdles and other government measures limiting how drug lords do their business. Instead of stopping trafficking, this war simply forced these dealers to adapt and overcome their new problems. Most do that through violence.

In the United States, our own desire to keep drugs out of the country and off our streets has led to the highest percentage of citizens jailed ever. Much of the drug war’s efforts were racially imbalanced, with minority communities being hardest hit by the war’s negative after-effects. Now, Americans face an overburdened criminal justice system and significantly increased drug-related violence.

What we learned from this conflict is important, that cracking down on drugs in one place or through one method does not end the supply of these drugs. Instead, it causes drug makers and traffickers to simply change where and how they traffic. In essence, we learned that as long as demand exists, supply follows.

Getting Help to End Your War

As said before, the war ends when you decide to leave the war zone. This decision requires you to take several necessary steps.

The first is finding a quality rehab treatment center that appeals to you. The next step is starting that treatment and learning how to maintain recovery. Then, you only need to apply what you learn to fulfill your dreams of long-term recovery, health, and happiness. That is three steps to freedom from the war you endure today.

This better future comes from quality treatment programs and therapies, including:

For the treatment you need to end your personal war on drugs, call MRC now at 866.304.8254. Find the peace and hope you need at Memphis Recovery Centers today!

How a Family Can Go Through Recovery Together
August 2, 2021

How Music and Art Can Promote Long-Term Recovery
July 14, 2021

Tips for Having a Sober Independence Day Celebration
July 4, 2021