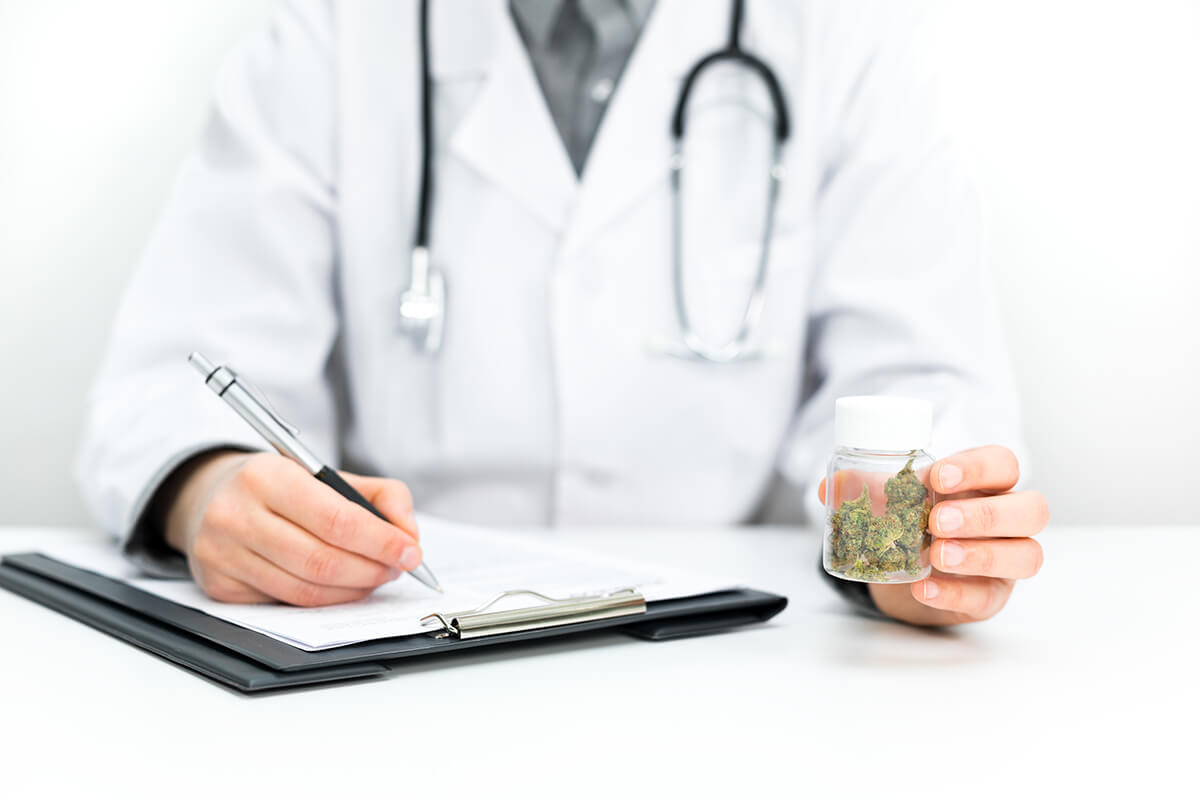 THC, the main active ingredient in marijuana, creates the positive mood effects experienced during intoxication. CBD is responsible for certain physical effects. But what is CBD?

Marijuana is one of the most commonly abused psychoactive in the United States, as well as worldwide. More than 2.5% of the world’s population consumed marijuana in the past year, making it the most popular illicit drug in the world.

Marijuana has nearly 500 different chemical compounds, many of which scientists have yet to fully understand. Regular marijuana abuse can lead to addiction, as well as medical and mental health problems, without the help of a marijuana addiction treatment program at Memphis Recovery Centers.

Marijuana is produced from the cannabis plant and is typically smoked or vaporized. Marijuana can also be ingested or absorbed through the skin via creams, concentrates, and oils. The effects of marijuana vary depending on the method of administration. When smoked or vaporized, intoxication occurs within several minutes and can last for up to 3 hours. When ingested, it can take up to an hour for intoxication to begin. The effects of marijuana can last for 8 hours or more.

While marijuana does not cause fatal overdoses, taking too much can cause:

Marijuana intoxication can cause pleasurable emotions, relaxation, and happiness. The more THC marijuana has, the more intense the effects. THC levels in marijuana have continued to increase over the past several decades and the increased potency has likewise increased the risks associated with marijuana use.

Marijuana use can lead to addiction, which can interfere with your personal, financial and familial life. Prolonged use and abuse of marijuana can also cause:

So, what is CBD? CBD, which is an abbreviation for Cannabidiol, is a chemical compound in marijuana that doesn’t produce psychoactive effects. It is legal in the United States, but THC and marijuana remain illegal under federal law and in most states.

CBD oils and extracts typically work as holistic remedies for medical or emotional issues, such as inflammation and anxiety. However, the Food and Drug Administration (FDA) has issued more than 40 warning letters to companies selling CBD products for falsifying the healing properties of CBD. Although CBD may have some benefits, it is not a recognized treatment for medical and/or mental health conditions. Overall, there is not a lot research on the physical or psychological benefits of CBD.

If you wonder what is CBD, the short answer is that it is a chemical compound with unknown effects that is found in marijuana. Long-term marijuana abuse can lead to serious medical problems. Call us today at 866.304.8254 to find out more about the best substance abuse and marijuana addiction treatment program at Memphis Recovery Centers offers.