Is Your Spouse a Heroin Addict? We Can Help 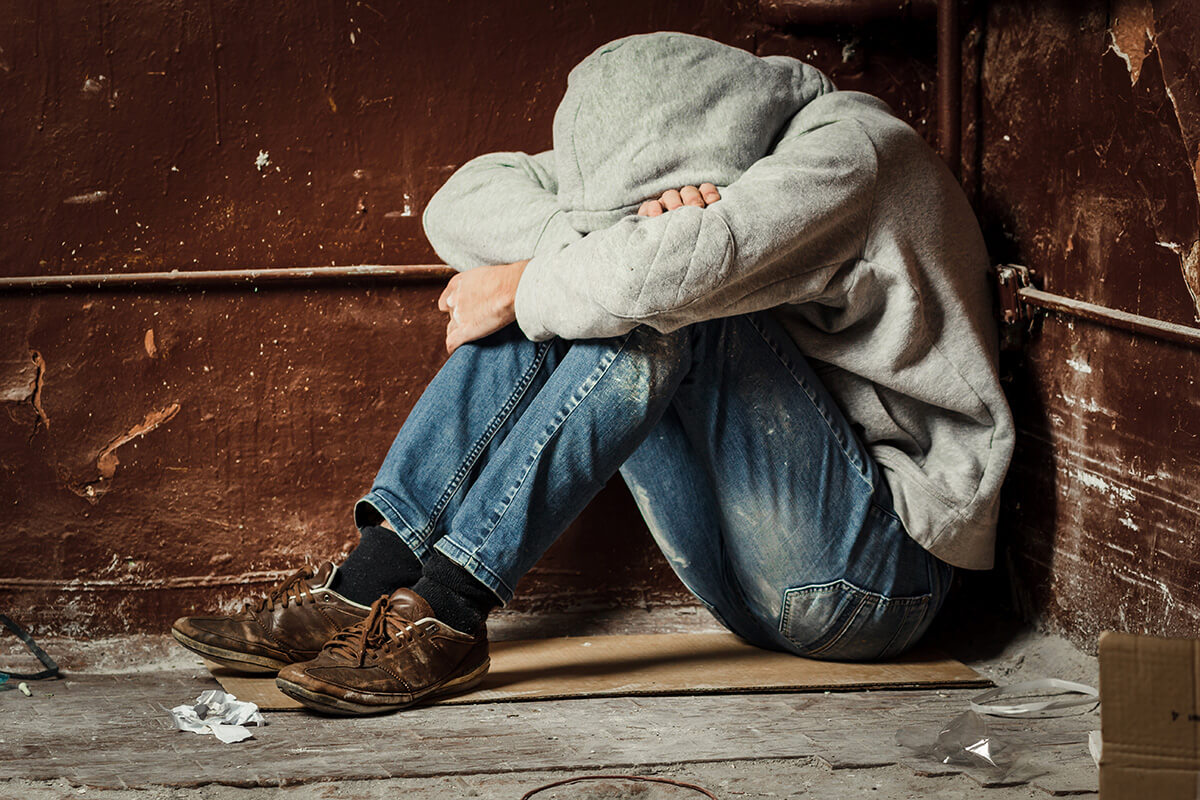 Across the country, countless people suffer from living with a heroin addict. Despite this, very few people who use heroin ever get the treatment that they need. Part of the reason may be that loved ones want to avoid the truth that their spouses have heroin problems. Below is more information on how you can tell if your spouse suffers from heroin addiction.

Signs of a Heroin Addict

It’s hard for people to accept that their loved ones may have a heroin addiction. Rather than turn a blind eye, it’s important for them to look for potential red flags.

Physical signs are sometimes the easiest for people to spot. For example, heroin constricts the pupils for about four hours after use. A heroin addict may also exhibit shallow breathing and confusion. Other physical symptoms can include:

Spouses should also look for track marks on the skin of a heroin addict. These are the marks and bruises that needles leave behind. They typically show up on heroin users’ arms, but they can also appear elsewhere. Additionally, the veins near the track marks are more sensitive.

Overusing heroin makes the arm veins smaller. Once this happens, users have to find different places to inject. One common alternate area is in between the toes. This area is hard for people to spot, which makes it easy for users to hide.

The slang of a heroin addict is another common sign of heroin abuse. Heroin has many street names. Some common ones include “Junk”, “Skag”, “Dope” and “Brown Sugar”. Sometimes, they give the drug a name such as “Charley” or “Dr. Feelgood”.

Heroin use itself also has different names. For example, if a heroin addict uses the term “skin-popping,” they mean injecting heroin just below the surface of the skin. Another common term is “chasing the dragon,” which means to smoke heroin.

There are even names for mixing heroin with other drugs. “Speedballing” involves injecting a mixture of cocaine and heroin into the body. Hearing someone use these terms on a regular basis should is a serious warning sign.

At Memphis Recovery Centers, we specialize in substance abuse treatment that caters to the needs of a heroin addict. Our non-profit business model allows us to offer focused programs. Some of the other services that we provide include:

We know that there are many addictions in the United States today. It doesn’t stop with heroin. Therefore, if you or your spouse struggles with an addiction other than heroin, Memphis Recovery Centers can help. We offer a variety of addiction treatments, such as:

Reach out to us to help your spouse start the journey to recovery. Don’t let your loved one be a heroin addict anymore. Contact Memphis Recovery Centers at 866.304.8254.