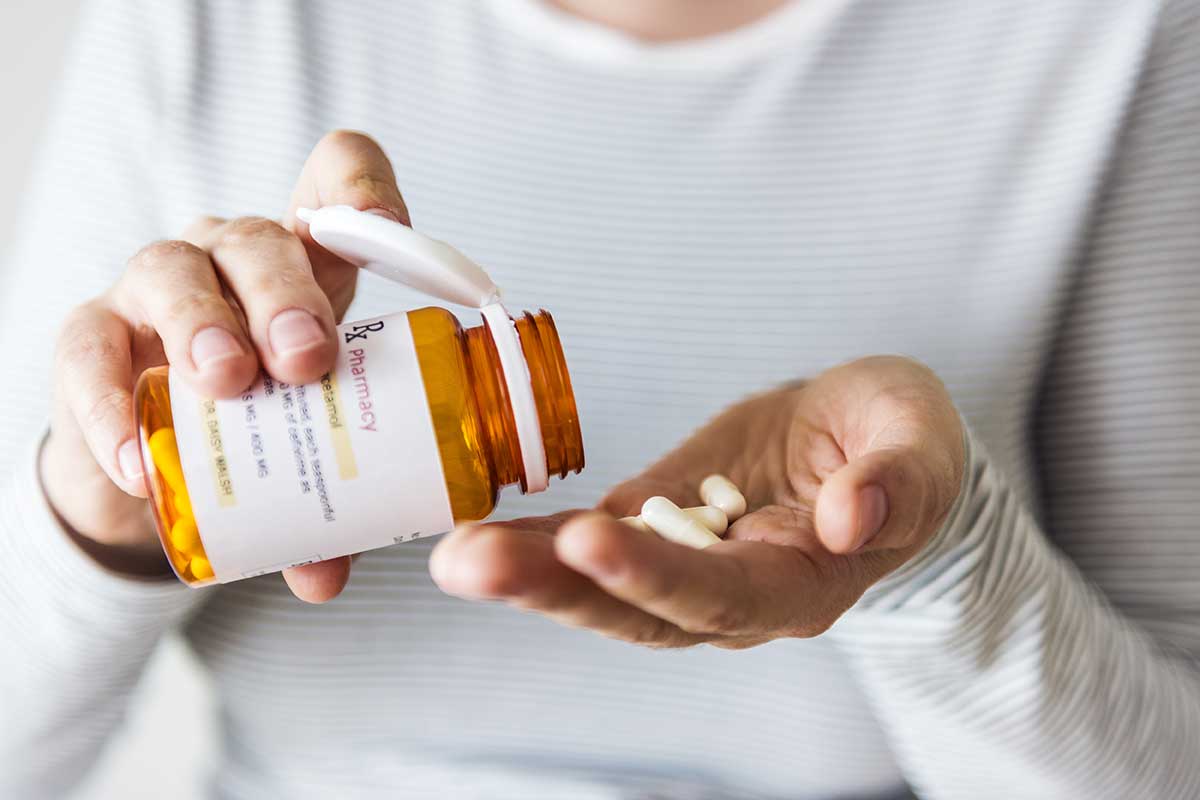 Both over-the-counter and prescription drugs are commonly abused. Prescription drug abuse is a serious problem in this country that can lead to addiction, overdoses, and life-changing effects. In fact, according to the National Institute on Drug Abuse in 2017, it’s estimated that around eighteen million people have misused medications within the last year. At Memphis Recovery Centers, we provide compassionate treatment for addiction to prescription drugs. If your pill addiction has gotten out of control, we can help.

What Are the Most Commonly Abused Prescription Drugs?

Certain kinds of drugs are more likely to be abused than others. The most commonly abused prescription drugs include:

These types of drugs are more likely to lead to addiction, so any misuse must be addressed right away with professional treatment.

Barbiturates include drugs such as phenobarbital and secobarbital, which are sedatives. These drugs can help with seizures, anxiety, and sleep disorders, but they may also lead to pill addiction.

Sedatives are often abused, which means that drugs known as benzodiazepines may lead to addiction. Benzodiazepines help with panic attacks, sleep problems, and anxiety, but they are likely to cause dependency and addiction when taken in high doses or over a long period of time. It can also be dangerous to stop taking benzodiazepines, so it’s important for anyone who takes them to be under the watchful eye of a medical professional.

Some common benzodiazepines include alprazolam, diazepam, and clonazepam.

Sleeping aids can be a major help for people who struggle to get enough sleep. They have their risks, though, such as causing addiction even when taken as prescribed. Common sleep aids include Lunesta and Sonata.

Opioids are highly addictive, which is part of what makes them so dangerous. Opioids are likely to cause some side effects such as drowsiness, constipation, and cardiovascular depression. While these prescription medications can help with chronic pain, they do have the potential to cause euphoric effects and serious withdrawal symptoms when stopped unexpectedly. Some common opioids include codeine, morphine, and Percocet.

Amphetamines are stimulants. They are normally prescribed to those who have ADHD. Unfortunately, these same drugs can be used to get high, help with weight loss, boost energy, and other purposes.

This class of drugs can cause serious side effects such as irregular heartbeats, cardiac arrest, and a rapid, dangerous rise in the body’s temperature. Commonly misused amphetamines include Adderall and dextroamphetamine.

What Should You Do if You or Someone You Know Are Misusing Prescription Drugs?

Prescription drugs are given to patients because they’re most likely to help with their medical conditions. The fact that they’re ordered by prescription means that they are controlled substances and could potentially cause addictions or dependencies.

If you or someone you care about are taking more medications than usual or not seeing the same results from the dosages you’re used to, make sure you let your medical provider know. When you’re done taking a certain medication, don’t share it with others. Instead, take it to a take-back event or year-round take-back program so that the drug can be safely disposed of.

End Your Pill Addiction with Help from Memphis Recovery Centers

At Memphis Recovery Centers, we believe that it is imperative to get help as soon as prescription abuse becomes a problem in your life. Prescription abuse is not uncommon, so you or others you know who may be abusing medications should know that it’s normal to seek help. Our facility has helped clients for over forty years, and we are here to help you, too.

Call us today at 866.304.8254 to learn more about our programs and how you can move past prescription drug abuse.

The Importance of Mental Health Awareness Month
May 4, 2021